Affordable housing announcement a taste of what’s to come? 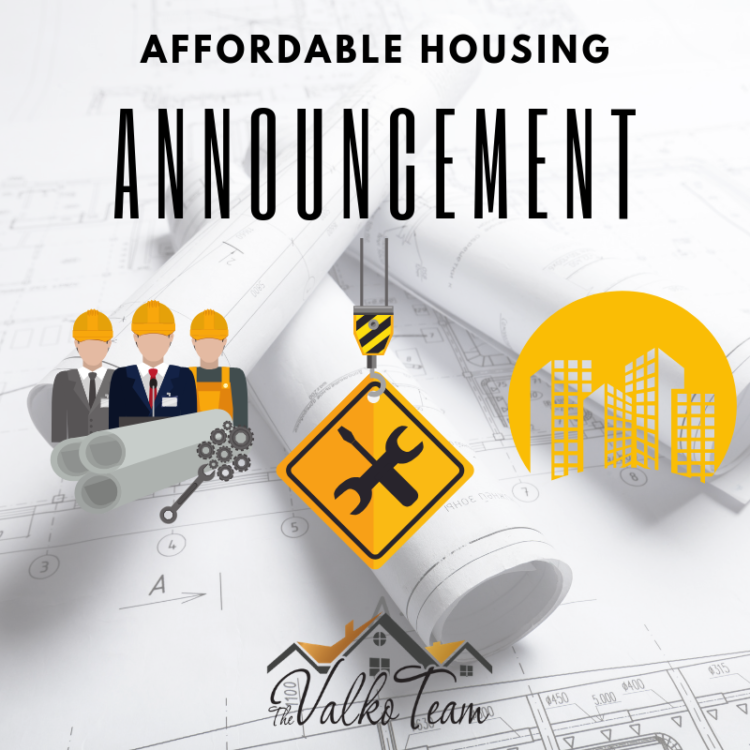 On the same day, a report was released urging the sale of government-owned surplus lands, Doug Ford’s government did just that.

The auspicious announcement concerns 200 affordable units included in two towers near Yonge and Wellesley Sts. in downtown Toronto, to go along with 700 purpose-built rental units, retail, and a daycare centre.

The land was flipped to developers for $36 million, and according to Joe Vaccaro, CEO of the Ontario Home Builders’ Association, it’s a sign that, unlike the Kathleen Wynne-led Liberals, the Progressive Conservatives aren’t wasting time solving the housing crisis.

“This government is very focused on the outcomes right now,” said Vaccaro. “In the past, it’s been about ‘Process, process, process,’ but this government wants the outcome and is very consistent with cutting red tape and its ‘open for business’ approach. Today’s deal has been in the works for a while and I think it’s the beginning of other deals they’re going to make to bring housing to the marketplace. It’s no different than working with Woodbine Entertainment to build a GO Station or rebuilding Mimico Station. They’re a motivated government working for outcomes. They want to see units.

“What’s helpful is this government is focused on housing supply. They’re not interested in long academic discussions; they’re not looking for new policy tools. They’re saying, ‘What do we have and how do we get more units on the ground?’  For an industry that’s result-oriented, that’s the environment you want to work in.”

Indeed, yesterday’s announcement is an indication that the provincial government is committed to its Housing Supply Action Plan rather than resting on its laurels. The previous Liberal government unveiled the Housing Delivery Group—a Fair Housing Plan tenet—to expedite priority projects like rental units and affordable housing near transit, but, beyond its September 2017 announcement, little was realized and the government was voted out mere months later.

The Wynne government did, however, release the lands involved in yesterday’s announcement at 27 Grosvenor and 26 Grenville Sts., according to the Ryerson University’s Centre for Urban Research and Land Development report, Governments in Ontario Making Headway in Using Surplus Lands for Housing, released yesterday.

The report noted that Ford’s government has identified 243 surplus lands spanning 14,600 acres that it plans to sell at market value over the next four years for the development of housing and long-term care facilities.

However, the report identified missed opportunities, which also involve the federal government’s sale of surplus lands, that would have abetted the creation of affordable housing.

“Overall, all levels of government still have a significant amount of land that can be used for redevelopment and affordable housing. Slowly redeveloping this land opens up the potential for the creation of a number [of] affordable housing units, in a mix of housing types.”