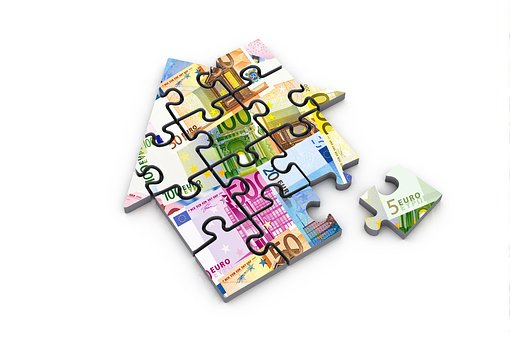 How much of the current record-setting price gains in several Ontario and BC markets are self perpetuating?

For those of you smart enough to avoid the casino, you may not be familiar with the term house money. This describes a players winnings, gambling with said winnings – with the house money rather than their own. Of course it is actually the players money, it is in their hands not the ‘houses‘, but it arrived easily and quickly and thus no deep attachment has formed – unlike with hard earned and slowly built up savings.

And we humans often take bigger chances with ‘found money’.

The effect can be seen in stock markets as well. Strong market performance will change an individuals risk tolerance profile, as profits grow so too does tolerance for risk. The opposite happens with sustained losses.

Many real estate markets are on a winning streak (winning if you already own, or bought last year, or even last week in some cases) and indeed some liken it to a casino, simply a stack of speculators running prices up.

Is it possible though that the house money effect is in play?

And if so, is the house money effect in play for typical buyers and sellers, not just for the gamblers and speculators who, in fact, make up a very small percentage of actual market activity?

The No. 1 driver of real estate purchases is new-household-formation. It’s the kids moving out, it’s pair bonding and multiplying, it’s migration from other provinces, and it’s immigration from outside Canada. New people forming new households need homes.

We quickly locked down a new property, and as much as we would have liked to make an offer below the asking price, we were now buyers in a rapidly rising market. Albeit buyers flush with an extra $100,000 of ‘found‘ money.

During the purchase negotiation on the new home, reviewing comparable sales, I felt like we might be paying as much as $100,000 too much, but I took comfort in that extra $100,000 we had from the sale. Easy come, easy go.

Some months later I found myself having a frank conversation about the price adjustment with the buyers of our previous home. Sounds awkward I know, but I like difficult conversations, and as it turned out, they had received $130,000 over the asking price for their previous home – $130,000 more than they had expected to sell it for.

Had the buyer of their home had a similar experience?

How many transactions back could this extra money be traced?

In any event prices have risen another 30 per cent since our purchase, putting a healthy buffer between any future softening on price and our actual purchase price, but still I wonder about the self-perpetuating effect of buyers paying an extra $50,000, $100,000, or $130,000 for their new home after getting paid a similar premium for their old home.

How big a role does the House Money effect play in perpetuating the rising prices were are enduring? It is a soft data point, intangible, not easily measured.

Yet it is a real thing.

All it takes to understand this is a few lucky hands of blackjack in a row, a few wins in a row on a slot machine, or an above-asking offer on your home.