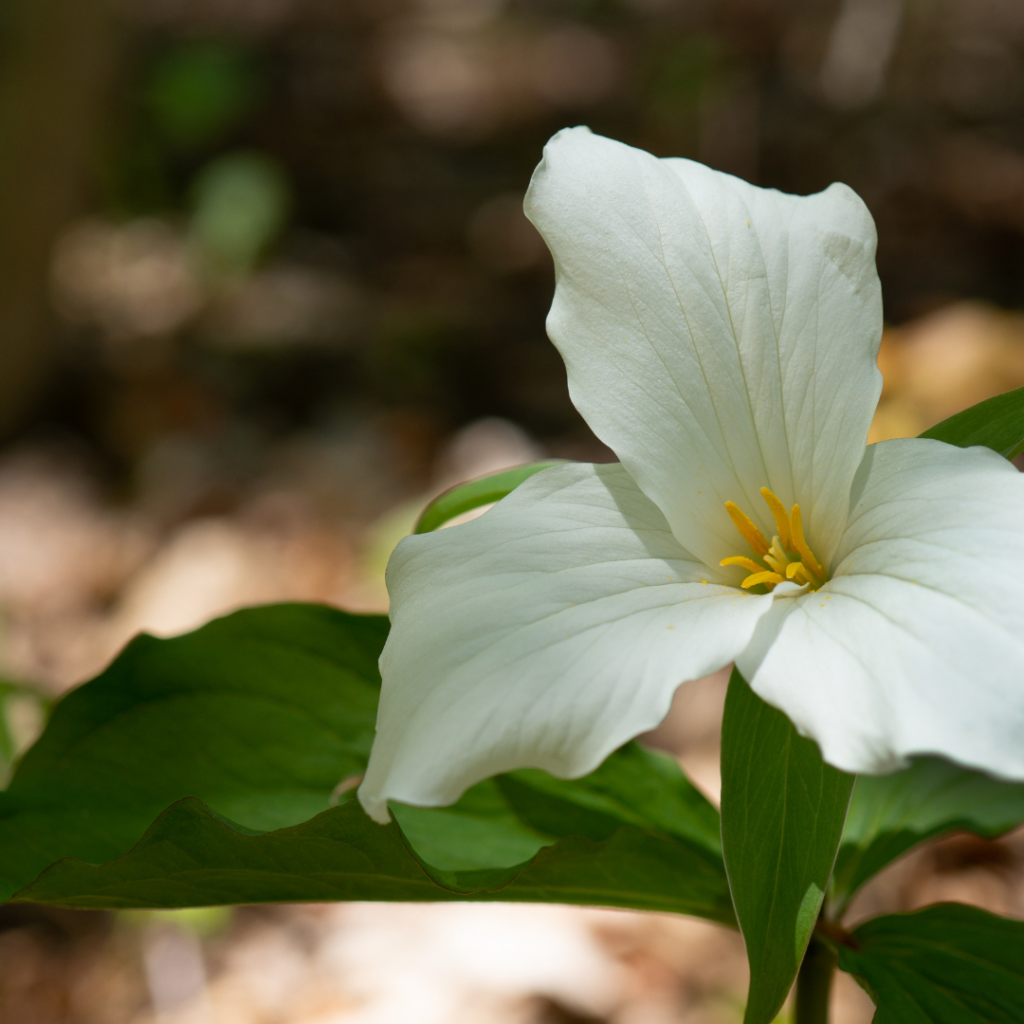 Ontario is seen as one of the hottest provinces in Canada for real estate. Many people, especially first-time homebuyers, cannot afford the lucrative housing prices in Toronto. At the rate that prices are rising, Waterloo Region’s real estate market isn’t too far behind. While prices continue to skyrocket in the GTA, Kitchener-Waterloo, and other areas in Ontario, there are still places in the province for affordable housing.

Here are three of Ontario’s most affordable cities for real estate, based on average home prices in 2020.

Known for being home to Queen’s University, Kingston has a population of just under 150,000. The city is rich with beautiful heritage architecture. You’re also in a great location being halfway between Toronto and Montreal, and under a 2-hour drive from Ottawa.

With a population of over 200,000 Windsor is mainly known for its auto industry and cheap real estate. It is separated from the U.S. border by the Detroit River. With the average price of a home being $500,000 less than Toronto homes, the real estate market here is considered to be a steal for first-time homebuyers.

If you don’t mind moving far up north, Thunder Bay is a very affordable city for real estate. Residents of Thunder Bay are always able to get in touch with nature given the abundance of scenic views and hiking trails. The city has a population of just over 100,000 giving it a comparable size to Waterloo and other mid-sized cities in Ontario.