Is now the right time to buy? 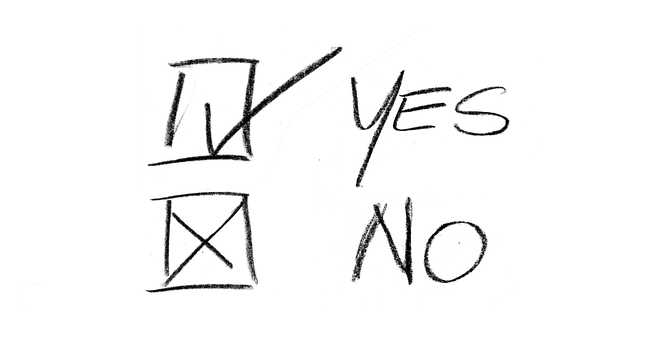 Q. Is today the right time to buy yourself a home or not?

A. Today is the right day assuming one has found the specific property that works for them on all levels.

This question arises on a near daily basis within our social circles.

If the conversation is about an owner occupied property which one plans to reside at for at least the next seven to 10 years, then arguably yes, the right time to buy is today.

Over a seven to 10-year horizon the day-to-day, even the month-to-month gyrations of the market will tend to resemble those of a small yo-yo on a large escalator. There are some ups and downs, although with the lows often not dropping below the second last high. This is true of nearly any major urban 25-year chart of real estate values.

There are some key considerations that will dictate not only the continued value, but perhaps more importantly, your own ability to stay put for that magic seven to 10-year timeframe. 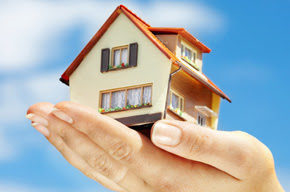 Getting all of these variables aligned is something that takes dedication on the part of the both the buyer and their Realtor. The hunt itself can easily consume a few months or more, and for some may result in over 100 viewings. This is more than enough to juggle without also trying to ‘time the market’ on that perfect home.

Speaking of timing; consider allowing for a small overlap during which you have access to both the current residence as well as the new one. Being able to install new flooring throughout, complete interior painting, or upgrade kitchens and bathrooms, without having to live in the middle of the disruption is well worth an extra month of rent or the marginal costs of bridge financing. The costs involved are surprisingly lower than most clients expect.

Keep in mind during your search that the MLS numbers are an imperfect indicator of what is happening today in the market, as in literally ‘today’. MLS data reflects purchase contracts that were negotiated 30, 60, 90 or even 120 days prior to the completion date which was itself in the previous months report. In other words, by the time the MLS data indicates a trend one way or another, said trend has in fact been in motion for as long as six months and could be either reversing or ramping up further.

Where then to get the most accurate data?

Short term fluctuations in values and/or interest rates are themselves not the key factors in many peoples decision to buy, instead it is finding that perfect combination of all the factors that create a home within a community and the realization that homeowners win in the long run by owning, not by sitting on the sidelines.

It is all about finding a place you can call home for the duration. To be able to plant roots and become a part of a community. Home ownership will undeniably continue to be a part of living the Canadian dream.

Perhaps the (short term) timing will feel imperfect, as it did for presale buyers in 2007, whose completion dates were set for Spring 2009. However seven to 10 years later, most will be glad that they bought when they did. In fact, many were smiling again as soon as the Spring of 2010.

Home ownership remains the one true forced savings plan, and one of the best investments we make socially, as it provides an individual and/or a family with a certain sense of security, stability and community.