Guelph rent is among the highest in Canada, Kitchener not far behind

Home » Blog » Guelph rent is among the highest in Canada, Kitchener not far behind 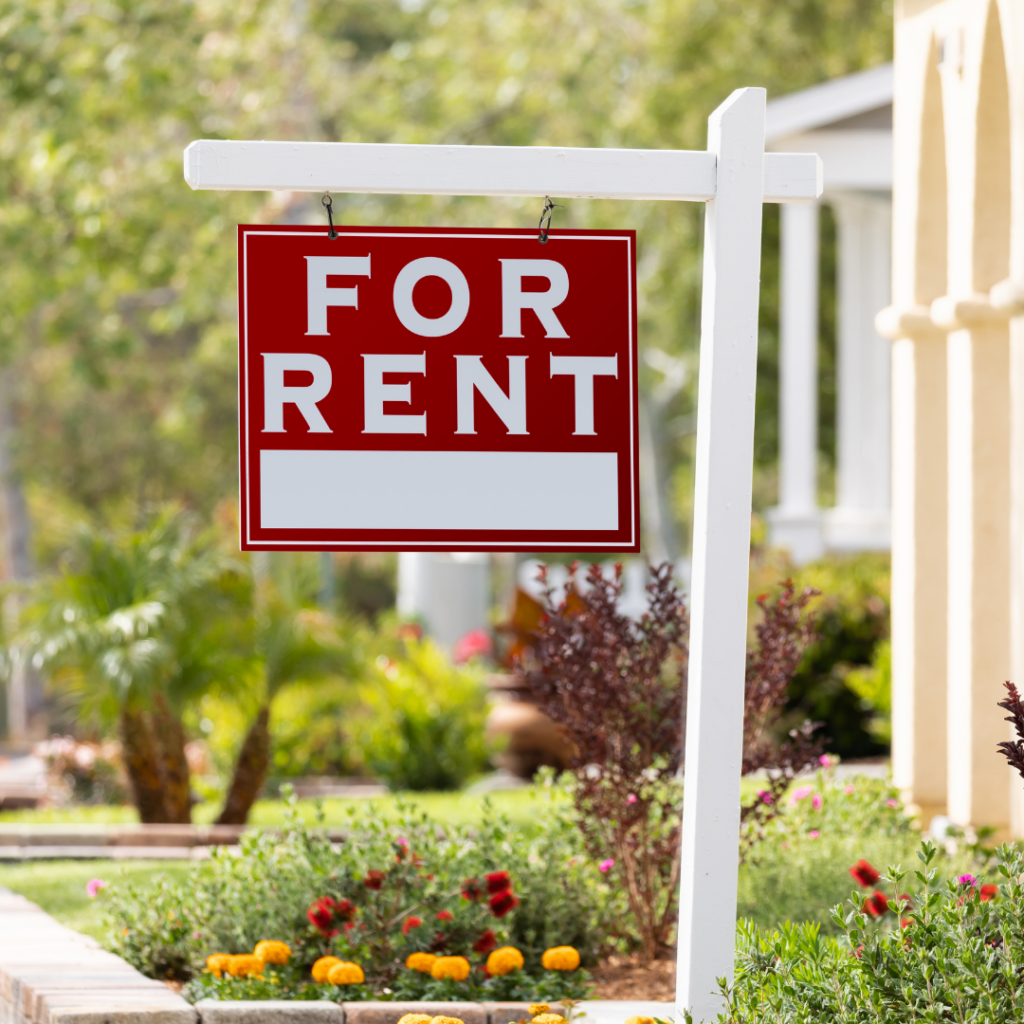 The price of purchasing a home isn’t the only part of the real estate market that’s on the rise in Kitchener-Waterloo and surrounding areas.

The cost of renting in Guelph is among the highest in Ontario with Kitchener not much better.

Read below for the full article by Global News.

The cost of renting a one-bedroom apartment in Guelph is among the highest in the country — and a move down the highway to Kitchener won’t save you much more, according to a company that provides listings online.

In its monthly rental report, Rentals.ca says that Guelph has the seventh-highest rates for a one-bedroom with the average cost checking in at $1,714 per month in July.

Kitchener is a little further down the list as the average cost is said to be $1,487 per month, which is the 18th highest in Canada.

The top three communities are said to be Vancouver, which had a whopping average of $2,185 per month, Toronto at $1,855 per month, and Etobicoke, which averaged out to be $1,802 a month.

Things are slightly more affordable when the focus turns to two-bedroom listings, as Guelph is outside the top-10, with an average cost of $2,000.

Kitchener remains more affordable as it has an average two-bedroom cost of $1,767.

Click here for the original article by Global News.