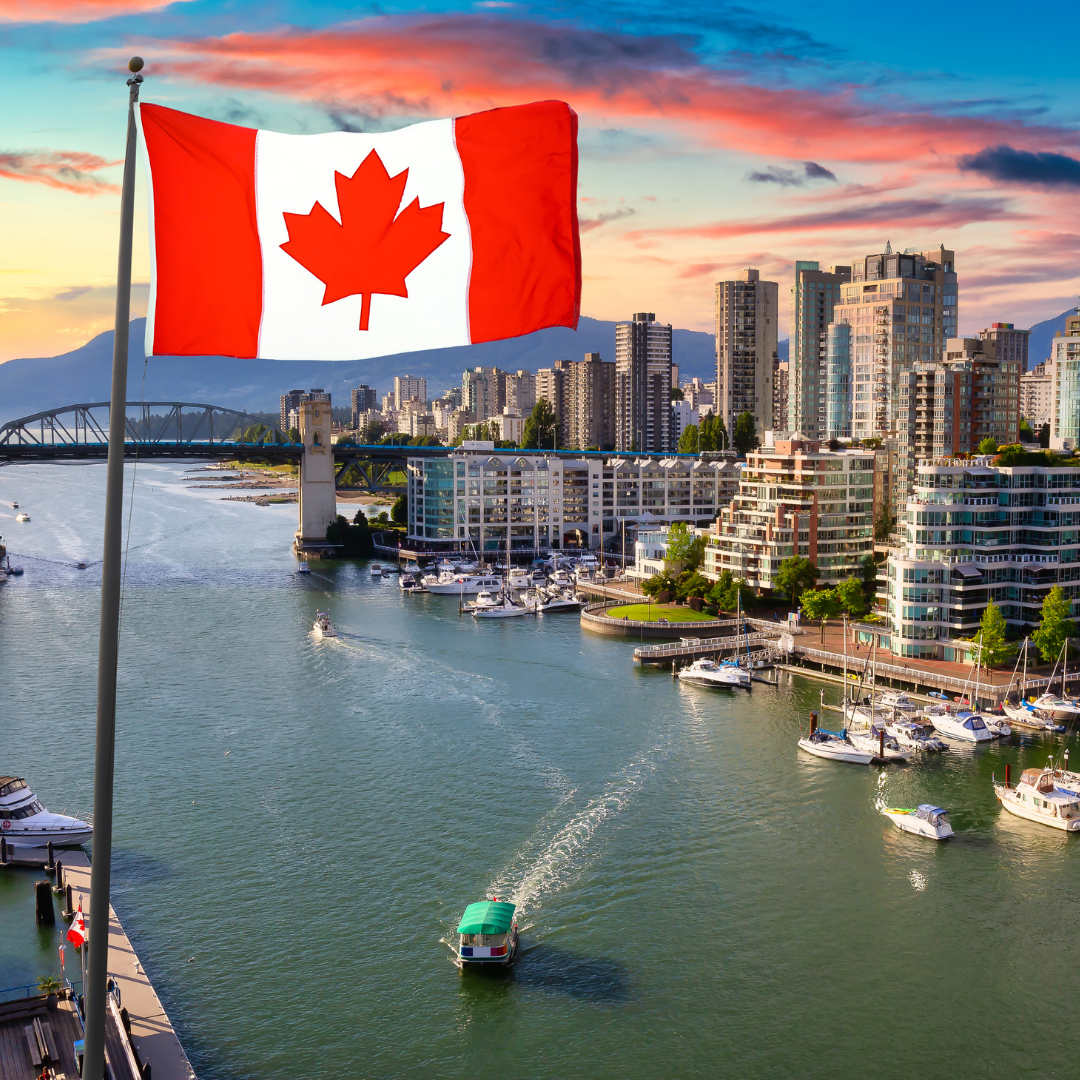 Housing markets in cities across Canada have been on the rise since 2010. A recent study by Point2Homes broke down the top 16 most unaffordable cities for real estate in Canada. The study found that Burnaby, British Columbia is the most expensive city in Canada for real estate where residents spent an average of 44.7% of their income on their mortgage.

The study also identified Kitchener, ON as the city with the largest gap between home price increases and wage increases. Over the last decade, home prices in Kitchener increased 148% whereas wages only grew by 38%. That’s a 110% difference.

Which city shocks you the most? Wondering how the rise of home prices could impact your mortgage?

Leave a comment below or send us an email with any questions!


®™ Trademarks of AM Royalties Limited Partnership used under license by LoyaltyOne, Co. and Valko Financial Ltd.