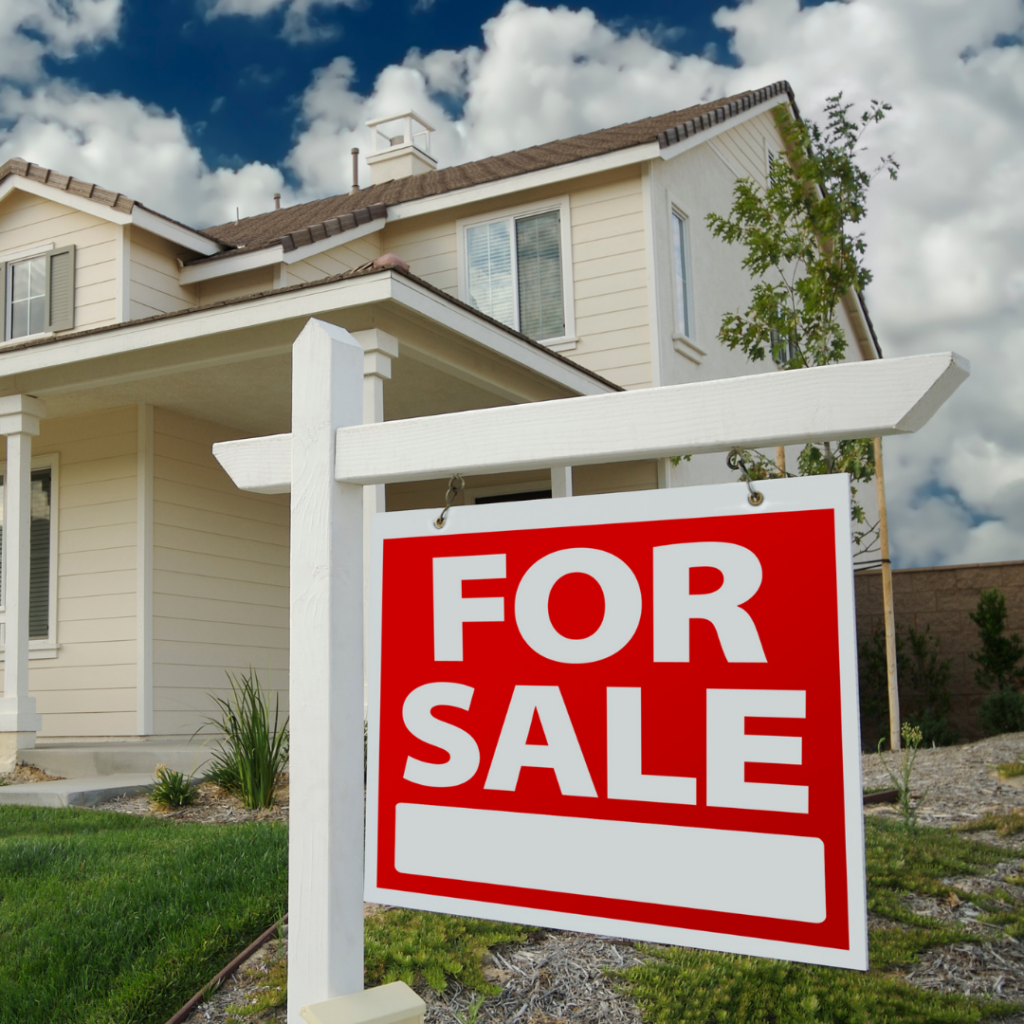 To alleviate stress from people buying real estate in British Columbia, a unique rule regarded as a “cooling-off period” has been introduced. Read the article below by Narcity to get the rundown!

The province is set to be the first in Canada to implement a cooling-off period, which would allow people buying homes a chance to change their minds.

Seven-day cooling-off periods are already in place for people buying condos pre-construction, but the same option doesn’t yet exist for those purchasing newly constructed homes or resale properties.

Amendments to the Property Law Act, which were introduced on March 28, mean that the province is one step closer to implementing its homebuyer protection period.

The specifics around how long a homebuyer has to back out — and whether there would be a financial penalty — are still yet to be decided and would be announced in the summer, which is when the new rules are expected to come into effect.

The measures are being introduced due to the competitive nature of the housing market. The province said that some homebuyers are feeling pressured into making an offer on a house without basic conditions, which it says can lead to rushed decisions and a lack of protection for the buyer.

“The amendments would enable the creation of a period to give people buying a home more time to consider their offers, ensure financing and obtain a home inspection, instead of feeling like they need to waive these conditions,” the B.C. Ministry of Finance says in a March 28 press release.

The release adds that there would be room for variation depending on where you live in the province and what the local housing market is like.

At a press conference on Monday, B.C. Finance Minister Selina Robinson said that this protection period is the first of its kind. She added that the housing market in B.C. is “one of the most competitive in the country.”

The goal, she said, is to help protect people throughout one of the “biggest financial decisions of their lives.”

The BC Financial Services Authority has conducted a consultation “with a range of real estate industry stakeholders,” and its analysis is expected in the spring. The province’s goal is to have the protection measures in place by the summer.