Dominion Lending Centres - The Tracy Valko Team
4.9
Based on 345 reviews 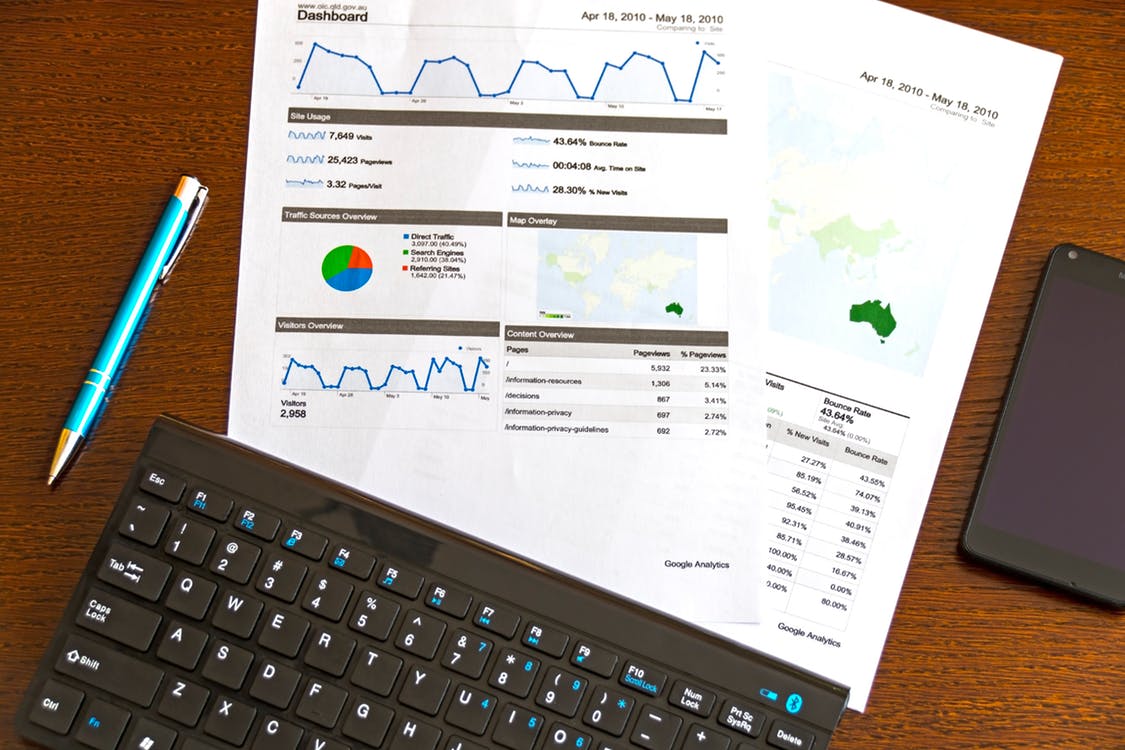 By now, we’re all aware of the major mortgage rule changes that have started to come into effect at the start of the year. To recap, in October, the Office of Superintendent of Financial Institutions, or OSFI, introduced tighter rules on mortgages set for Jan. 1, 2018. While there were several changes announced, the biggest affects consumers with uninsured mortgages, who must now undergo a qualifying stress test. More specifically, under the new rules, non-insured mortgage consumers (buyers using a conventional mortgage with a down payment worth 20 per cent or more of the purchase price) must now qualify using a new minimum qualifying rate.
The minimum rate will be the greater of the five-year benchmark rate published by the Bank of Canada or the lender’s contractual mortgage rate plus two percentage points. The stress test for non-insured mortgages applies to both fixed- and variable-rate mortgages.
The new qualifying rules effectively reduce the buying power of a consumer with an uninsured mortgage by 20 per cent, according to industry experts. Paul Taylor, the president and CEO of Mortgage Professionals Canada (MPC), a national association that represents the mortgage industry, described the impact of the new rules as a “purchasing power haircut.” And he‘s concerned just how much impact the new rules will have on the real estate market and economy in general.
While Taylor doesn’t expect major price reductions in hot markets like Vancouver and Toronto, he suggests it could be more detrimental to struggling economies in other regions of the country like the Prairies and Atlantic Canada.
“Reducing the number of people who can afford those homes now is only going to exacerbate the problem,” he says, adding that when someone’s largest asset loses value, they tend to spend less. “When house prices come down, you can potentially create a recessionary environment in pockets across the country.”

How we got here

For the government to poke around the mortgage industry is nothing new. In October 2016, Ottawa introduced a number of changes including a stress test that meant all new or insured mortgages needed to qualify at the greater of either the Bank of Canada posted rate for mortgages or the contract rate plus two percentage points.
It caught the mortgage industry off guard. In the months that followed, it also galvanized organizations like MPC to lobby politicians and bureaucrats in Ottawa on behalf of the industry. Now, MPC is calling on the federal government to reduce the new stress test to three quarters of a percentage point. If someone is locked into a five-year term, their equity and income will likely increase during that time, Taylor explains, but the proposal also meets OSFI’s intent to encourage a more risk-averse lending environment.
In response, officials with OSFI provided background on the proposed rule changes. A spokesperson for OSFI explained that the regulator’s job is to “prepare federally regulated financial institutions to navigate a number of severe but plausible scenarios, while continuing to provide financial services to Canadians and maintaining the confidence of the public.” “As residential mortgage lending represents a material portion of activities at many federally regulated financial institutions we regulate, it is important that lending practices in this area be governed prudently and with appropriate risk controls,” the backgrounder continues. Predicting how housing and economic environments will develop is challenging, but OSFI recognizes the potential risks caused by high household indebtedness across Canada, and by high real estate prices in some markets. OSFI reviews its guidance on an ongoing basis to ensure it is aligned with industry practices and the evolving financial services environment. We are not waiting to see those risks crystallize. Rather, we are being proactive and adapt our standards to the evolving housing markets and economic environment.”
Those feeling battered by all the new obstacles can take heart, though. The head of MPC doesn’t expect any further changes until after the next federal election in 2019. “I’d like to think they’re [the government] done,” Taylor says. “I don’t have a crystal ball, but my suspicion is you won’t see much else.