What will happen with variable rate mortgages in 2022?

Home » Blog » What will happen with variable rate mortgages in 2022? 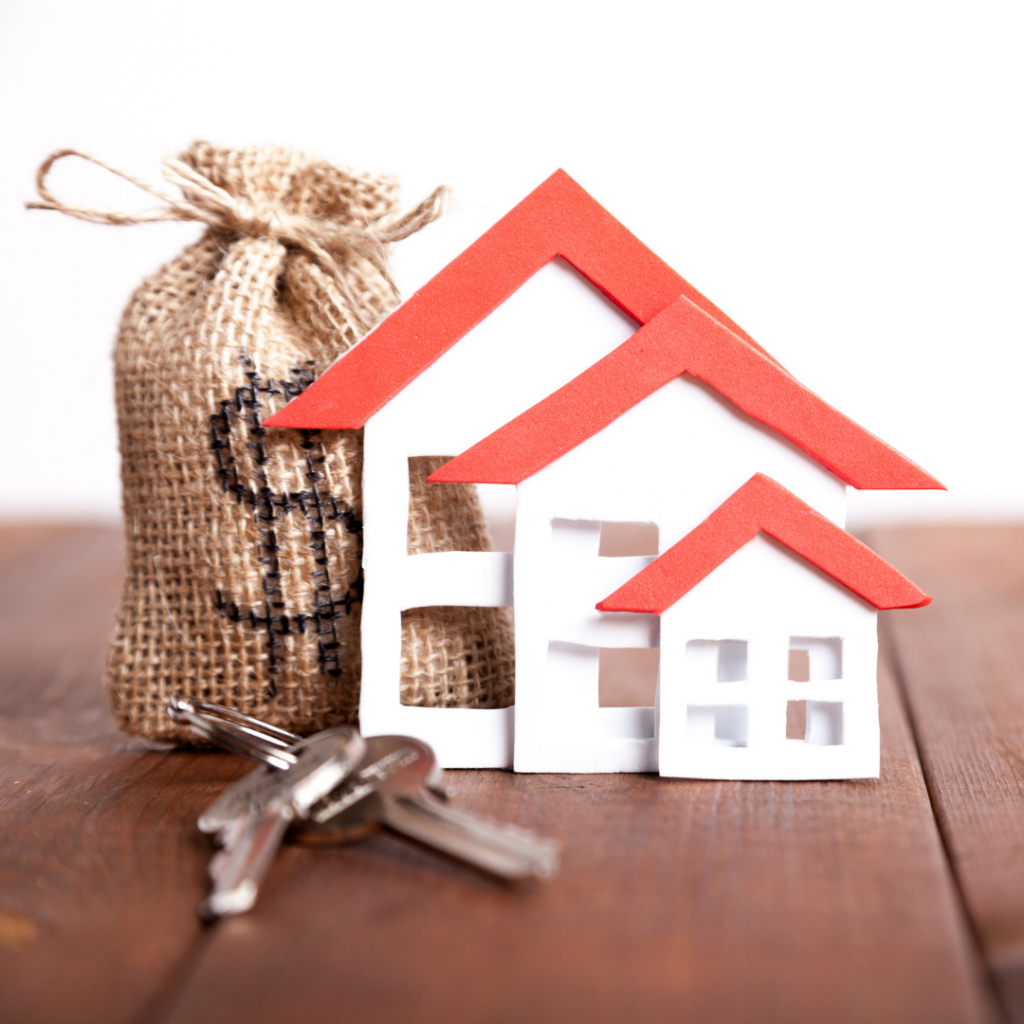 Benjamin Tal, deputy chief economist at CIBC was recently interviewed by The Globe and Mail on what he anticipates for stocks, housing inflation, and interest rates in 2022. Read his full thoughts below.

Original Source: The Globe and Mail

What are your expectations for interest rate hikes by the Bank of Canada and how does your forecast compare with the Street’s expectations?

This is very different from what the market is expecting for the Fed, which is about two, maybe three moves. This is very interesting because the U.S. is ahead of us economically speaking. Their GDP has been advancing much faster, their wages are rising faster, their inflation is higher – still, the market is expecting the Fed to be more muted than the Bank of Canada. To me, that’s a misplacing.

What gives you this more dovish conviction?

If you raise interest rates too quickly, especially from an extremely low rate and in an environment in which the debt load is relatively high, you shock the economy and you might plant the seeds for a 2023 recession by raising rates too quickly. Therefore, I think that the market is a bit too aggressive discounting five moves during the course of 2022 in this environment.

What are the market implications if the market is anticipating five rate hikes and we only realize three increases?

I think that it will prevent a sell-off in the market. However, nobody knows where inflation will be six months from now, including the Fed and the Bank of Canada.

Given that the market is forward-looking, what are your thoughts on inflation one year from now?

If you assume that we are in the process of shifting from a pandemic to an endemic and COVID will be history or semi-history, then I think it will be reasonable to assume that supply chain issues will be much more muted.

We are in the midst of a major demand shock for goods. To put things in perspective, if you look at spending on services, we are still below the trend line of where we should be. If you look at the trend line in goods, we are about 20 to 25 per cent above where we should be. Even a normally functioning supply system will face difficulties dealing with this demand shock. Of course, this is not a normally functioning supply system.

You remove COVID from the equation and slowly this inflation will disappear. That is what we expect by the end of 2022.

The only mistake that was made by the Fed and the Bank of Canada is that they underestimated how long it would take.

Speaking of strong demand for goods, many companies have experienced higher profitability and strong earnings growth as a result. What happens if there is a shift to services? Does earning growth still improve?

I think to an extent, yes.

Over the next few months, I believe we will still see supply chain issues because people will be spending their money on goods as opposed to services.

It’s becoming a consensus that COVID is seasonal, which means come the spring and summer, COVID will be much less of an issue – the way it was last summer. With more people vaccinated, it will not be a major issue in the summer. People will be going to events, restaurants, and you will see a significant shift from goods consumption to services consumption.

Therefore, if I am an investor in the market, in terms of earnings capabilities, I would shift to service-oriented businesses as opposed to good producing industries.

We still don’t have the clarity that the spring will be strong, I believe it will be. I suggest over the next few weeks and months we are going to see a gradual shift in market expectations towards those sectors that will benefit when the economy opens up.

What are your expectations for the Canadian dollar relative to the U.S. dollar?

The market has priced in five moves by the Bank of Canada and if they move only three times in 2022 that will reduce the attractiveness of the Canadian dollar. Therefore, we see the Canadian dollar losing another one or two cents over the next year.

We’ve seen huge moves in commodity prices contributing to the high inflation. Do you believe that high prices will persist for certain commodities, for instance, lumber and oil?

If we are right or semi right and the economy will accelerate but most of this money will go to spending on services, higher interest rates will soften the housing market and demand for lumber will not be as significant.

With oil prices, we have some domestic production coming online, yet OPEC is not willing to increase production in a very significant way and demand may slow down a little bit. Overall, the numbers are consistent with the current price or a bit lower, so we don’t see more inflation coming from the oil market in a significant way.

Even natural gas, with the increase in production that we have seen, we probably will not see the same level of inflation over the next year.

The commodity story, let’s call it neutral to lower.

Let’s turn to the Canadian housing market. Is the seller’s market going to continue given the low inventory, low interest rates, high demand, high saving and gifting, and an increase in unsecured mortgages?

I believe over the next few months, it will accelerate to about 60,000 because people are seeing interest rates starting to rise and will get into the market before it’s too late, which means that you might see relatively strong activity and then in the second half of the year, as the economy improves, the housing market will slow down because what we are doing now is pulling activity from the future.

The softness will be more so in the low-rise or detached homes than the high-rise or condos because the high-rise is more affordable. The only thing that may slow down high-rise activity is we may see some investors bailing out because of higher interest rates.

If you really want to understand what is happening in the housing market, you really cannot ignore gifting and immigration.

One-third of first-time home buyers are getting a gift, that’s a record high. About 10 per cent of home buyers are mover uppers, not first-time buyers. They are also getting gifts. The average gift for first-time home buyers is about $80,000, and the average gift for mover uppers is over $100,000. Now, this is the average for Canada. In more expensive cities, like Toronto and Vancouver, the gifts are much more significant. We are in the midst of the largest transfer of wealth in Canadian history. This is just the beginning.

The question is how can you achieve this number in a pandemic? One of the answers is that 50 per cent were already in Canada. They are temporary residents, they are students, they are already in the country, they speak the language, and they are connected. That is different compared to previous years. It means that those new immigrants, their propensity to buy a house will be higher.

What are your thoughts on companies returning capital to shareholders through share buybacks and dividends?

I think it will be a very big year for that. We usually talk about individuals sitting on a mountain of cash, but corporations are sitting on much more cash. I fully expect to see a huge amount of money going into dividends and buybacks.

That’s one of the reasons why we believe there is a possibility that Canada will outperform the U.S. because the dividend yield in Canada [S&P/TSX Composite] is double the U.S. market [S&P 500].

Energy, financials and real estate were the sector leaders in 2021. Given the high dividends for many companies in these sectors, do you see the momentum continuing for these sectors?

Original Source: The Globe and Mail