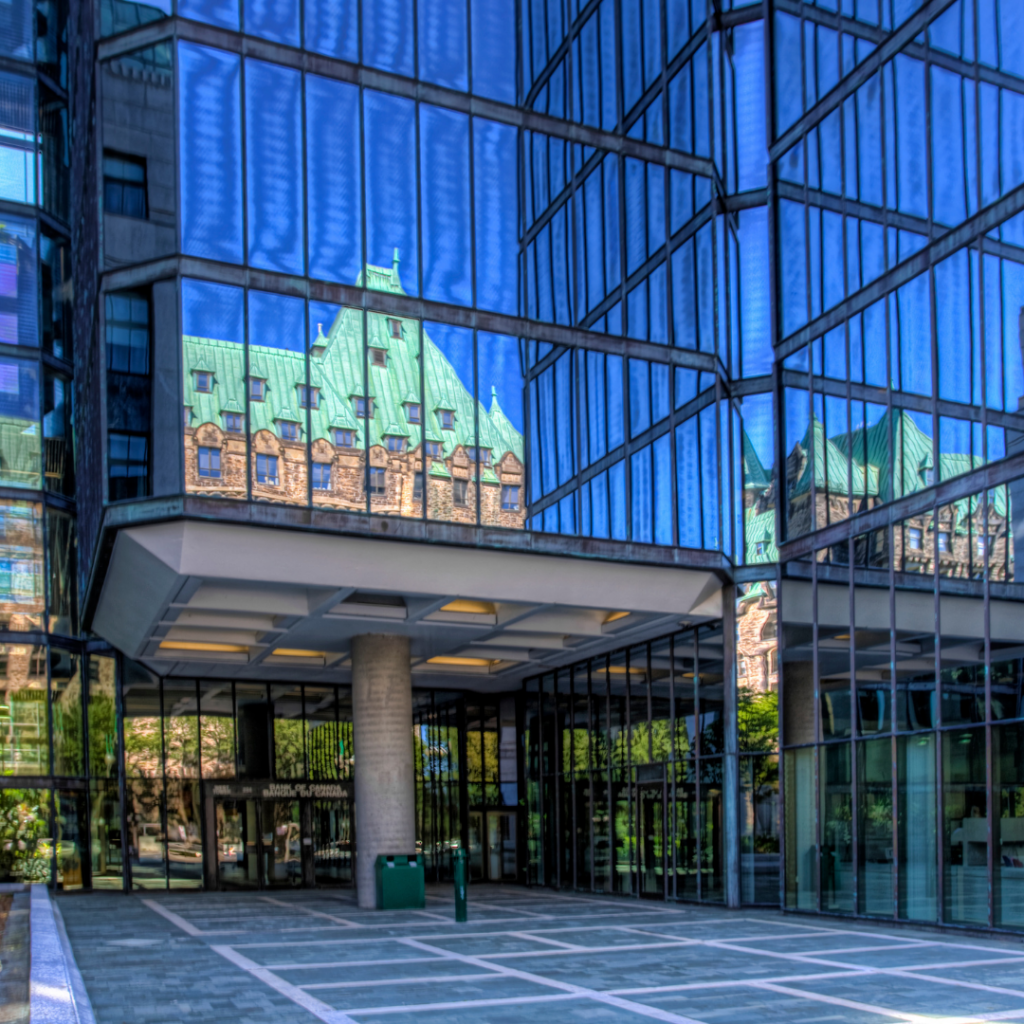 The Bank of Canada announced today that they are increasing the benchmark interest rate by 0.50% bringing the rate to 1.50%. This is the latest step in the Bank’s efforts to get consumer price growth under control, and means that it has now hiked the rate at each of its last three announcements.

In today’s press release, the Bank of Canada indicated that inflation remains “well above” target levels.

“The risk of elevated inflation becoming entrenched has risen,” the central bank said. “The Bank will use its monetary policy tools to return inflation to target and keep inflation expectations well anchored.”

Two successive oversized rate hikes in April and June, arriving after a 25-basis-point increase in March, signal a further departure from the strategy pursued by the Bank for nearly two years after the COVID-19 pandemic struck.

Amidst public health restrictions, work-from-home orders and business closures throughout multiple waves of the pandemic, the Bank kept its policy rate at a rock-bottom 0.25%, a record-low-rate environment that partly spurred a homebuying frenzy among Canadian borrowers.

Still, while two consecutive oversized hikes are unusual by the Bank’s standards – it had not raised its rate by more than 0.25% for over 20 years prior to its April decision – the move was widely anticipated on Bay Street, with the central bank having long telegraphed its intention to move decisively against inflation.

At the end of April, the Bank’s governor Tiff Macklem said it would move “forcefully” to curb inflation whose longevity has belied the central bank’s earlier confidence that it was largely a transitory issue.

Statistics Canada reported in recent weeks that inflation had ballooned by 6.8% in April compared with the same time last year, remaining well above the central bank’s 1-3% target range and all but confirming that further rate hikes were coming down the line.

Click here for the Bank of Canada’s full press release.