The Bank of Canada on Hold 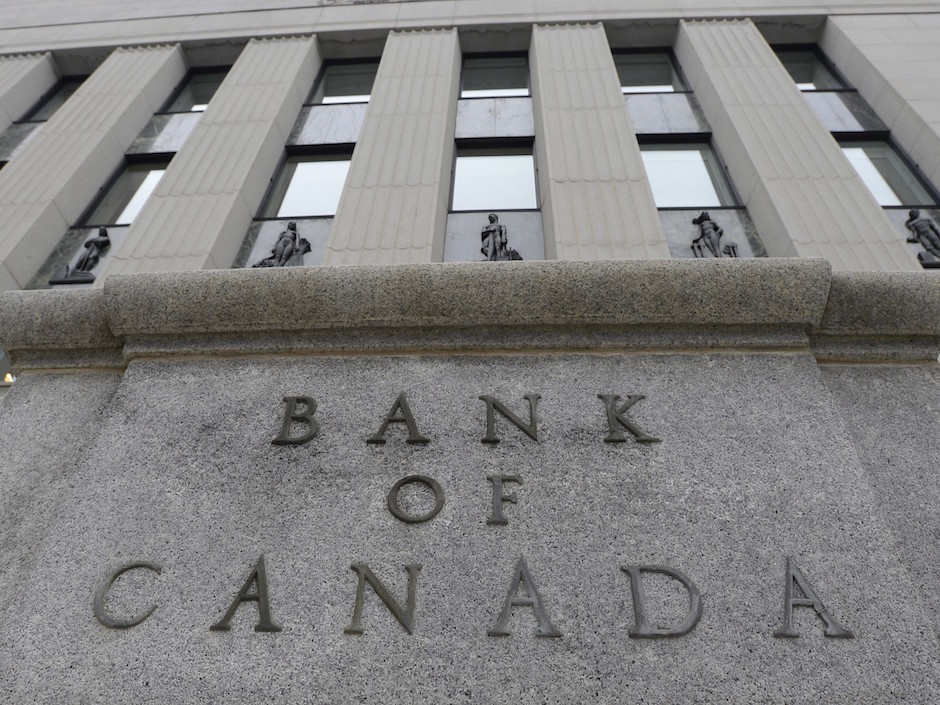 On Oct. 25, the Bank of Canada made no change to the overnight lending rate.

This lack of movement was widely expected, then again the Bank of Canada surprised 27 of 33 economists polled with the previous 0.25% rate hike on Sept 6, following a previous 0.25% hike July 12. At this point cooler heads are prevailing.

These two recent increases should be viewed with the consideration that the last time the Prime rate reached a level this ‘high’ was September 2010, where it then sat stagnant for more than four years. Until a shock to the system triggered two 0.25% drops in early 2015. A response to the sudden drop in oil prices.

Shocks to the system often cause rates to drop, the unexpected.

What will cause rates to continue to rise in the future? Economic good news, which is something that tends to build in a predictable and slower fashion. Interest rates are unlikely to rise significantly anytime soon; they are also likely to increase gently and slowly when they do so. Just as they have thus far.

The net effect of the two increases in 2017 is a return to a previous high set in 2010; a ‘high’ that remains a remarkable historical low.

The next Bank of Canada meeting is set for Dec. 6and at this point, few experts are anticipating a rate increase.

Wondering about locking in that variable? Act with caution, act with knowledge, and gather that knowledge from multiple sources, including a conversation with me.