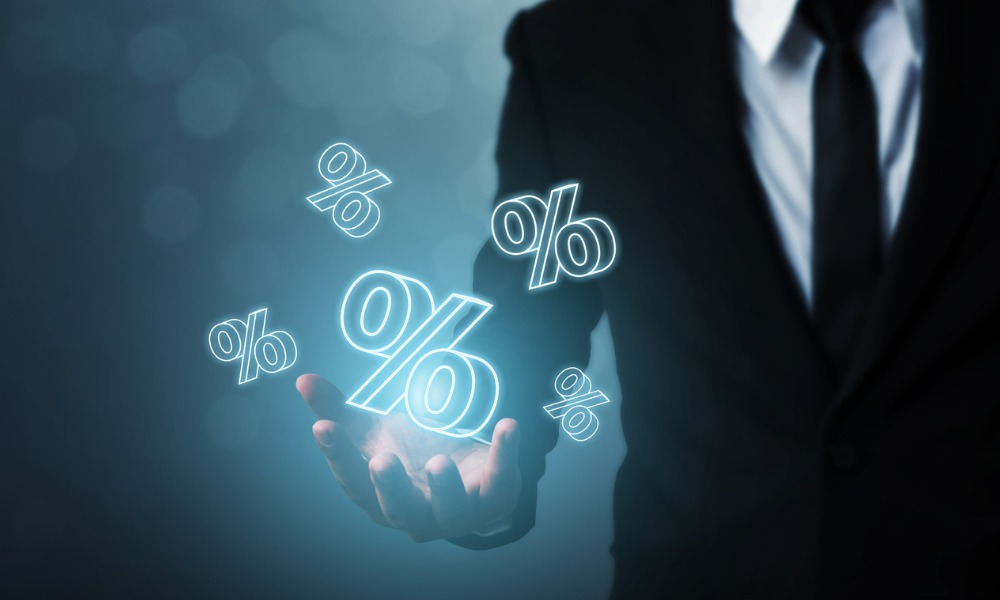 Contrary to expectations, the upward path for interest rates will be slower and slower, not faster and higher, in Canada compared to the United States, according to CIBC’s Benjamin Tal.

Prognosticators are also likely mistaken about how large the Bank of Canada’s anticipated rate hikes will be, Tal said.

“A year ago, [the market] was pricing with confidence a situation in which the Bank of Canada would make its first move a full year ahead of the [United States Federal Reserve]. That call didn’t make much sense even back then, with the US economic recovery well ahead of Canada’s,” Tal said.

“Now, the same market is pricing in a terminal rate of 2.25% for Canada — 25bp higher than what is priced in for the US. The market was wrong about the timing, and, we suggest, it is now wrong about the relative magnitude of interest rate increases.”

The main driver of CIBC’s assertions is that by its metrics, the BoC is stronger than the Fed “when it comes to the effectiveness of the monetary policy.”

“That divergence in monetary policy power was originated in the 2008 financial crisis which led to the mother of all deleveraging in the US,” Tal explained. “Canada, being a second-hand smoker during the crisis, experienced the opposite trend. … And this divergence has accelerated during COVID, with both mortgage originations and corporate debt outstanding rising faster in Canada.”

“Lower levels of debt south of the border won’t necessarily be impacted by higher interest rates, with the vast majority of mortgages coming with 30-year fixed rates,” Tal added. “Not only is the effective rate in the US less sensitive to changes in policy rates, but the higher level of household debt in Canada also means that every basis point increase in that effective rate has a greater impact in slowing economic activity relative to the situation in the US.”