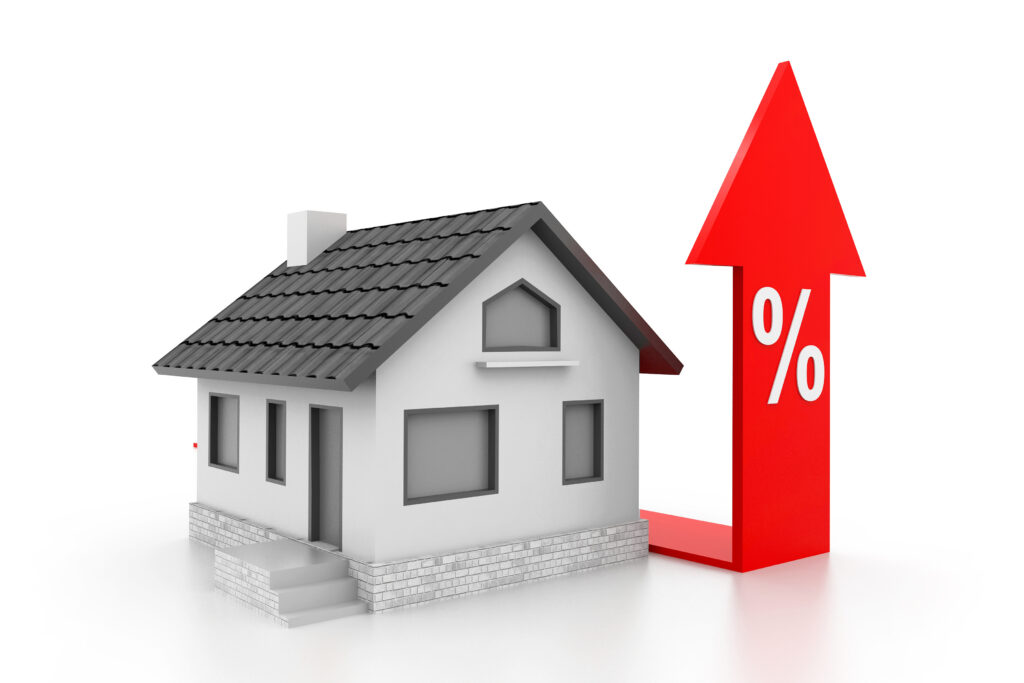 Housing affordability remains a huge political issue, and with the Department of Finance working on the upcoming budget, no doubt measures to reduce home prices will be front and center. With an election coming this spring in Ontario, Premier Ford’s Housing Affordability Task Force has made recommendations to step up homebuilding. Still, Ontario’s mayors are balking at some of their proposals. The task force report from the calls for “binding provincial action” to allow buildings up to four stories tall and up to four units on a residential lot.

“While overcoming Not In My Back Yard-ism is essential to success, so is respect for local decision-making and the democratic process”.  This is a roadblock to the aggressive and timely response. We desperately need dramatic increases in new housing construction, which has been woefully constrained by local zoning, red tape and city planning issues. These are not under the auspices of the federal government. So instead, bandaid measures that do not directly address the fundamental issue of a housing shortage will likely be forthcoming in the spring federal budget.

Cliff Stevenson, Chair of CREA said, “The question is will that supply be overwhelmed by demand as it was last spring, or will we start to see the re-emergence of some of the many would-be sellers who have been hunkered down for the last two years?

“The ideal situation between now and the summer would be that a huge surge of sellers come forward looking to sell in the spring 2022 market,” said Shaun Cathcart, CREA’s Senior Economist. “If that were to occur, similar to 2021, we’d likely see a massive number of sales take place which would get a lot of frustrated buyers into homeownership, and we’d likely see some cooling off on the price growth side if those offers are spread across more listings. Those are all things this market needs. It really comes down to how many properties come up for sale in the months ahead”.

In January, the number of newly listed homes dropped by a whopping 11% m/m, with a pullback in the GTA accounting for more than half of the national decline (chart 1 below).

A record 85% of local markets were seller’s markets based on the sales-to-new listings ratio is more than one standard deviation above its long-term mean in January 2022. The other 15% of local markets were in balanced market territory.There were only1.6 months of inventory on a national basis at the end of January 2022 — tied with December 2021 for the lowest level ever recorded. The long-term average for this measure is a little over five months.

In line with the tightest market conditions ever recorded, the Aggregate Composite MLS® Home Price Index (HPI) was up a record 2.9% on a month-over-month basis in January 2022. The gains were similar to those recorded in the previous three months.

The non-seasonally adjusted Aggregate Composite MLS® HPI was up by a record 28% on a year-over-year basis in January.

Looking around the country, year-over-year price growth is in line with the national figure at 28% in B.C., though it remains lower in Vancouver, close to on par with the provincial number in Victoria, and higher in most other parts of the province.

Year-over-year price gains are still in the mid-to-high single digits in Alberta and Saskatchewan, while gains are running at about 13% in Manitoba.

Ontario saw year-over-year price growth remain above 30% in January, with the GTA having now caught up with the pace of provincial gains. The rest of the province is a mixed bag, up in between 25% and 40% on a year-over-year basis, save for Ottawa where prices are running at 16% year-over-year.

Greater Montreal’s year-over-year price growth remains at a little over 20%, while Quebec City was about half that. Price growth is running above 30% in New Brunswick (higher in Greater Moncton, lower in Fredericton and Saint John), 27% on Prince Edward Island, and Newfoundland and Labrador is now at 12% year-over-year.

While most developed countries have seen excess demand for housing over the past two years pushing home prices higher, Canada has the most significant housing shortage in the G7. This began in late 2015 when the federal government decided it would target the entry of much larger numbers of economic immigrants. Canada is “underpopulated” and celebrates a growing population, unlike many other countries. There are many job vacancies to be filled, and more people means more economic growth and prosperity for Canada.

But what the federal government forgot to do was provide housing for all new residents. Simply put, governments at all levels established no plan to provide any additional housing for all of these newcomers, let alone affordable housing.  Canada’s net migration rate is 6.375 per 1,000 people, the eighth-highest in the world. Approximately 1.8 million more people were calling Canada home in 2021 than five years earlier, with four in five of these having immigrated to Canada since 2016.

This is not rocket science. The government can blame foreign buyers or investors for our housing shortage, but inadequate planning and antiquated processes and policies are the real culprits.