The bond market is now sending a clear signal: Go with a variable-rate mortgage

Home » Blog » The bond market is now sending a clear signal: Go with a variable-rate mortgage 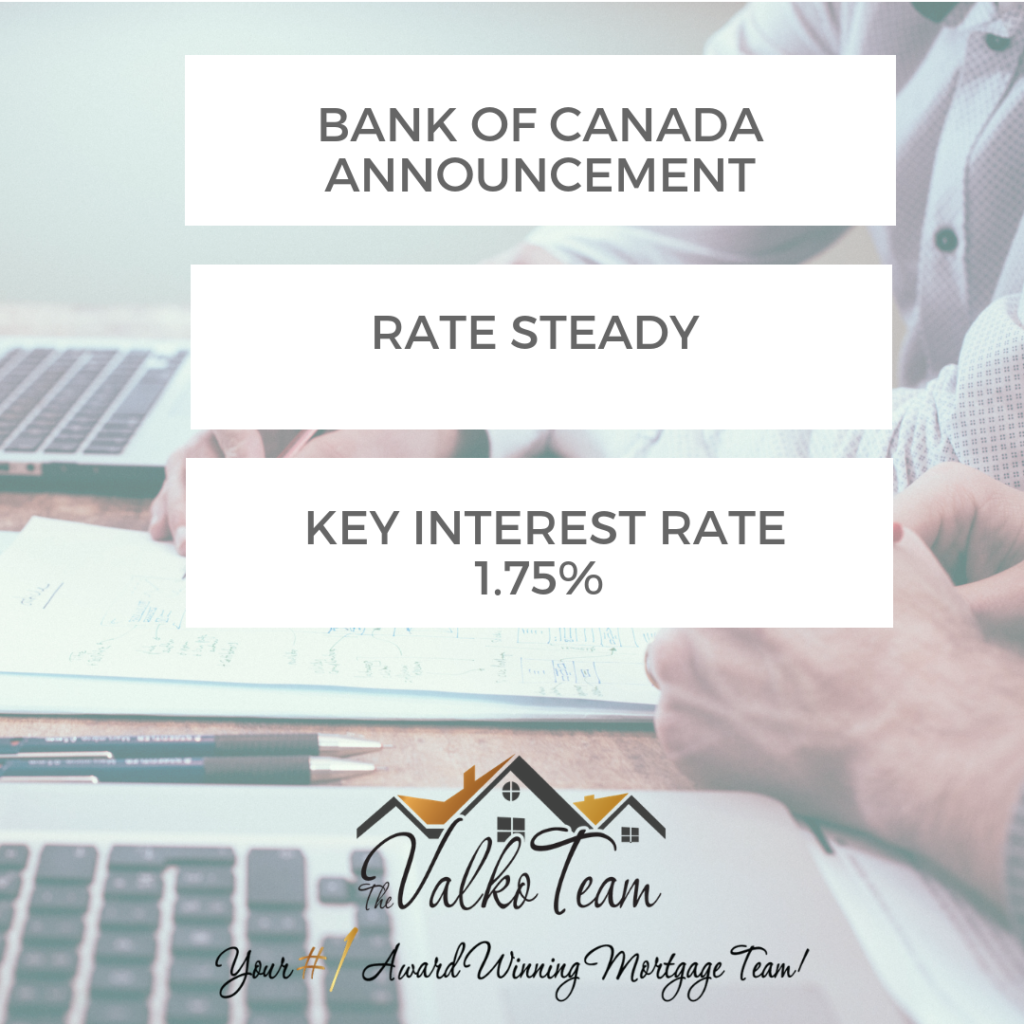 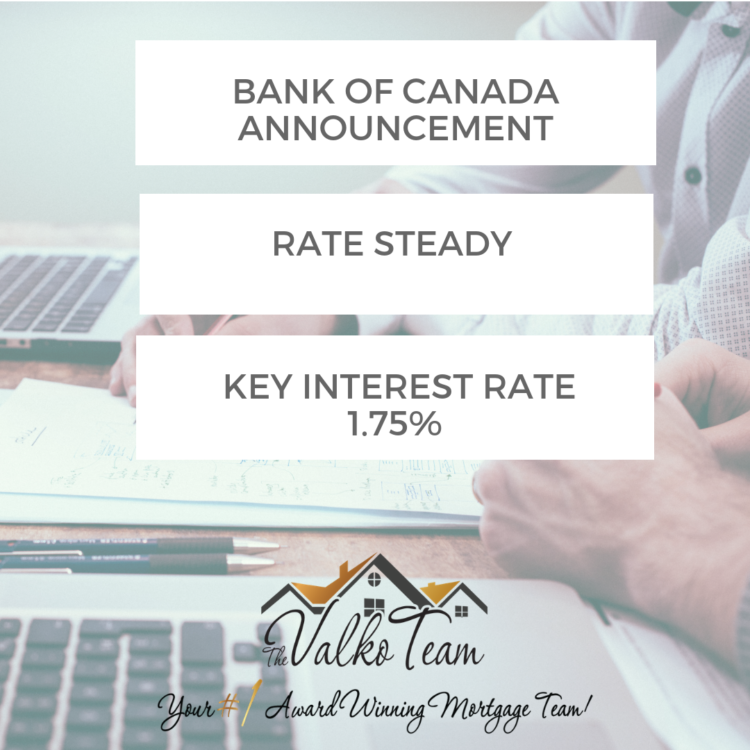 The bond market is now sending a clear signal: Go with a variable-rate mortgage.

Many people started out Wednesday morning expecting three or more rate hikes in the next 18 months.

Now, they’re wondering if we’ll see more than one.

That’s how much rate expectations have changed since the Bank of Canada’s latest rate statement.

If you’re shopping for a mortgage and believe what the bond market is telling us, it implies your odds of success with a fixed rate may have just changed.

WATCH THE BOC’S ACTIONS, NOT ITS LIPS

The Bank of Canada still maintains that its key bank rate is headed toward its estimated “neutral range,” which means 75 to 175 basis points higher than today’s 1.75 per cent (75 basis points equals three-quarters of a percentage point).

But the bond market, which bakes in virtually all available information, is losing faith in the bank’s words. The market is focused on the facts: economic growth stalled this quarter, Canadians’ savings rate is near all-time lows, the economically critical oil sector is near crisis mode, trade war threats persist, the all-important housing sector is slowing, consumer spending is dropping, business investment is falling, the stock market is diving, and now even the U.S. Federal Reserve is chirping dovish.

That’s why Canada’s five-year bond yield, which guides five-year fixed mortgage rates, has fallen out of bed – dropping all the way down to its one-year midpoint.

All of this is inconsistent with a “rising rates” narrative.

First off, variable rates are going nowhere fast. Now, the market is not expecting the next rate hike until spring. There is almost more risk of lenders reducing variable-rate discounts due to credit, risk or margin concerns than due to Bank of Canada rate hikes. (If any of that happened, it would directly impact new variable-rate borrowers, not existing ones.)

As for five-year fixed rates, banks are doing what banks do: maintaining elevated profit margins for as long as they can. In a typical market, with bond yields down 40 basis points (bps) in less than a month, five-year fixed rates would’ve dropped by now, but they haven’t.

Previous rate hikes and tighter mortgage rules have shrunk the prime mortgage market. Intense competition for this smaller pie has led to skimpier mortgage revenue all year. Now the banks want their profit margins back.

If you want to get technical, consider mortgage “spreads,” the difference between banks’ going rates and the government’s five-year bond yield. Many big lenders have been settling for just 130-140 bps for most of this year. Normally they like to make 150-plus bps.

On top of this, if we really are nearing the end of the economic cycle, as the yield curve suggests, banks will want to price in a little extra margin for market risk and credit risk. And, let’s not forget, banks are facing stricter capital rules and higher deposit rates, which also affect their funding costs.

As we approach the winter doldrums, the slowest time of year for mortgages, banks figure that slashing rates now would barely move the needle on their mortgage market share, so why give up margin for no reason?

WHERE THE DEALS ARE

After today, more people are going to like their chances with floating rates (variable- and adjustable-rate mortgages). The best variable mortgage rates for well-qualified borrowers are currently:

A rate near or under 3 per cent gives you at least a three-rate-hike head start over conventional five-year fixed rates. In the weeks to come, expect fewer borrowers to bet on the “over” (four-plus hikes), so variable-rate popularity will rise.

By the way, last quarter saw the highest percentage of insured borrowers going variable since Canada Mortgage and Housing Corp. started regularly publishing such stats. So, it has already started. People are becoming more educated every day about the risk/reward of variables and their other benefits, such as penalties that are drastically lower than those on big bank five-year fixed mortgages.

In short, floating-rate mortgages (which you can get with a fixed payment for peace of mind) are once again the value du jour for financially stable, risk-tolerant borrowers, despite Bank of Canada rate-speak.